Tencent Cloud
This document has not been translated into this language yet. The following contents are machine translated by Tencent Mr.Translator.
Back to Chinese
Tencent Mr. Translator

Why Does Google Chrome Prompt "Your Connection Is Not Private"?

How to deal with the problem of "your connection is not a private link" prompted by the Chrome browser?

Since November 2016, we have received feedbacks from some Google Chrome users on the prompt "your connection is not private" (error Net::ERR_CERTIFICATE_TRANSPARENCY_REQUIRED ) when accessing HTTPS sites.

This CT error is confirmed to be a kernel bug with Chrome versions 53 and 54, which causes the incompatibility with SSL certificates issued by Symantec CA. CT error occurs in all certificates of Symantec CA issued after June 1, 2016. Chrome has solved this problem with automatic patch immediately, and has fixed this problem in version 55.

Users who can connect to Chrome's server will not be affected by this issue. Most users in China do not have access to Chrome's server, and it is recommended to upgrade to version 55 or later to solve this problem. 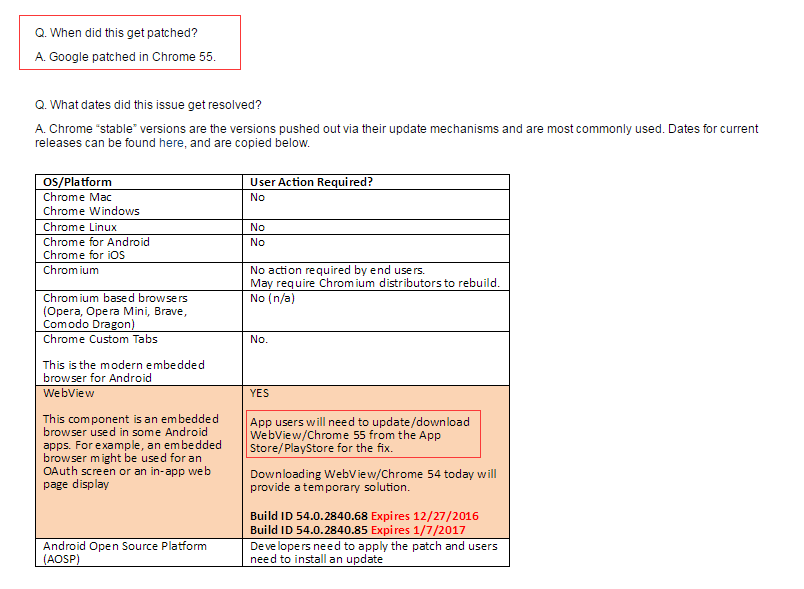 In addition, this problem exists in older QQ browsers using Chromium 53 kernel, but has been fixed in new versions. The users using older QQ browser versions are also recommended to upgrade to the latest version.