To build the preceding architecture, you must complete the procedure shown in the following figure.

A public gateway can only forward the route forwarding request of the subnet to which it does not belong. For this reason, a public gateway CVM cannot be in the same subnet as the CVM that needs to access the public network through the public gateway. To address this issue, you need to first set up a separate gateway subnet.

For the step-by-step procedure for purchasing a public gateway in the gateway subnet that was just created. 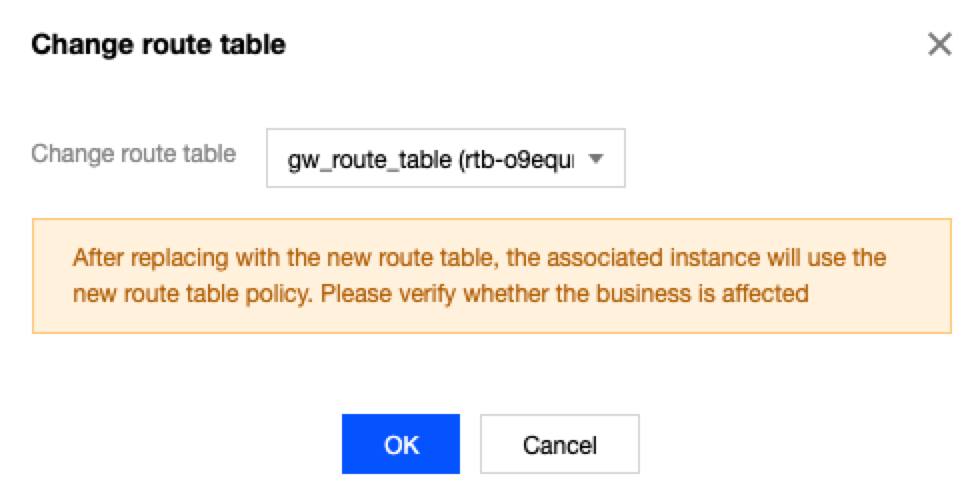 Configuring the Route Table of a Common Subnet

A public gateway CVM sets the NAT rules of iptables by default and enables ip_forward of the kernel, with all the basic public gateway features enabled. We recommend that you use the following configuration method for achieving better performance.

After the preceding configuration, restart the public gateway CVM to make the configuration effective, and test whether the server with no public IP address can access the public network.