Logstash is an open-source log processing tool used to collect data from multiple sources, filter the collected data, and store the data for other purposes.

Logstash is highly flexible and has powerful syntax analysis capabilities with a wide variety of plugins. It also supports multiple input/output sources. In addition, as a horizontally scalable data pipeline, it is powerful in log collection and retrieval when working together with Elasticsearch and Kibana.

In addition, Logstash supports encoding/decoding, so you can specify the format on the inputs/outputs side. 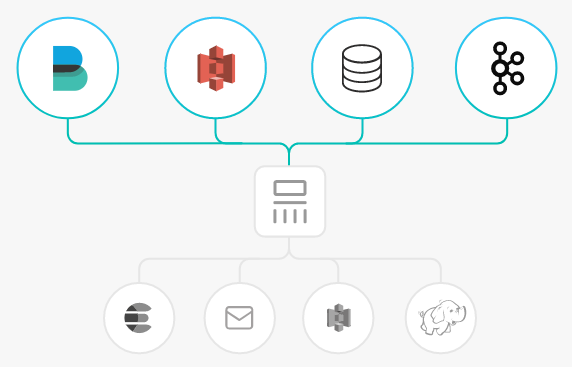 Advantages of Logstash for Kafka 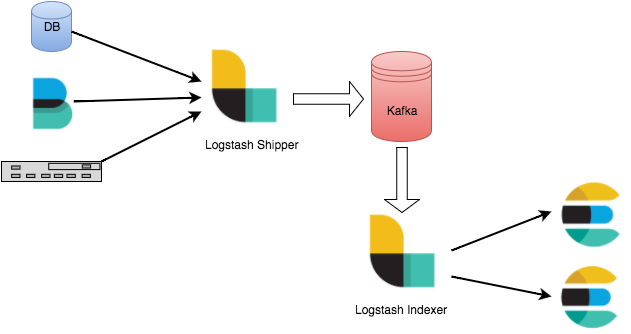 The compatibility with official versions is as described below:

The compatibility with official versions is as described below: