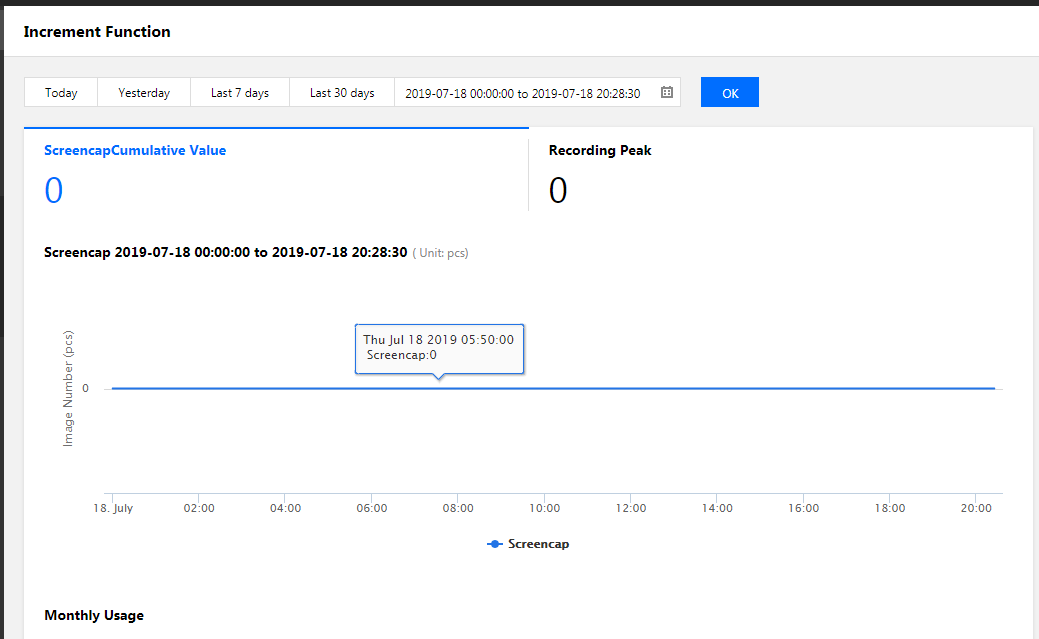 For more information on exporting monthly consumption details, see below: