How should I configure the firewall software iptables on a Linux OS?

To determine the firewall, run iptables -nvL to view the rules.
The following two scenarios describe how to configure the iptables firewall software program.

In an Ubuntu 14 OS, the security group and listening port are enabled, but the Telnet connection fails.
Security group inbound rules: 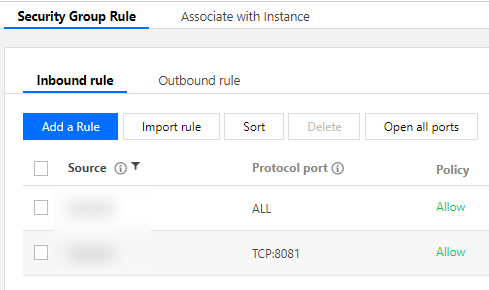 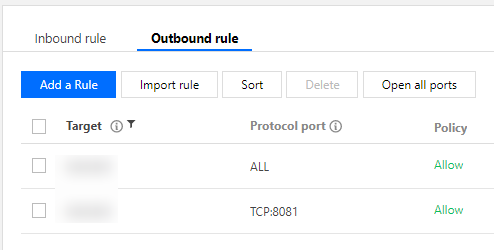 Based on the iptables configuration, the policy has been enabled, but the destination server still cannot be pinged through.

If the information shown below appears,

run the following command to delete the first output rule:

Test to verify that the issue has been solved.

How can I remove a firewall?

Will the firewall intercept a non-Tencent Cloud CDN CVM?

No. If you are worried that the firewall may disrupt your business, you can disable the firewall.